The Tattershall Castle is an old passenger ferry converted into a pub, moored in the Thames with views of the London Eye. It’s an amazing venue to enjoy stand up comedy because you can eat, drink and it even turns into a nightclub after.

Each night the Boatshow Comedy Club is on you get 4 very talented acts. Big names such as Jack Whitehall have performed in the past and the show continues to attract top comedians. You can buy tickets from around £13 or spend £32 and get a two course meal before, as well as entry to the show.

The Tattershall Castle can be found moored at Victoria Embankment on the Thames. The nearest tubes are Embankment and Charing Cross Station. It’s a venue for every occasion. It has a relaxing atmosphere with stunning views of Southbank, including the London Eye. They serve food, drink and even host weddings.

Going aboard Tattershall Castle to enjoy such a good comedy club is a perfect evening for friends, colleagues or it’s even perfect for date night.

Popworld is the nightclub that operates in the Tattershall Castle and is the perfect way to finish off a great night. Drink packages and VIP booths are also available.

If you’re looking for a different way to spend your evening and don’t want to worry what to do after a comedy show then The Boatshow Comedy Club aboard the Tattershall Castle could be perfect for you. Everything you need is all aboard.

Londoners can search ‘Comedy clubs in London’ on Google and get hundreds of results returned back to them. London is a funny place and there are actually a lot of good comedy clubs. As well as this the Westminster/Victoria area has thousands of different pubs and venues all competing with one another. 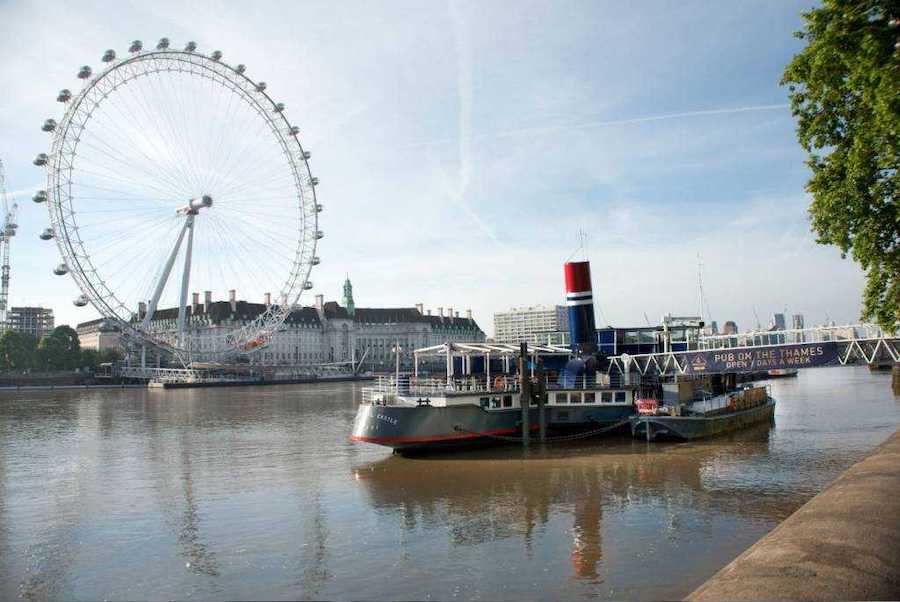 Their newsfeed ad’s image and ad-copy highlight their USP, that they are aboard the Tattershall Castle. Immediately curating the curiosity of Bloc’s users. The link in the ad means our users can book the comedy show easily as it directs to their website.

As well as the newsfeed ad The Boatshow Comedy Club also gets 3 automatic placements. The star on the map (which is basically in the Thames) means it stands out from the local competition in the area. The Tattershall Castle is also pushed to the top of the venue’s events list which increases the number of clicks to the event.

The last placement that works incredibly well for a well position Tattershall Castle is Bloc’s 100 yard notification. This is pushed out to every Bloc users that comes within 100 yards of the boat and with where it’s moored.  This is pinged out to thousands of people every week. 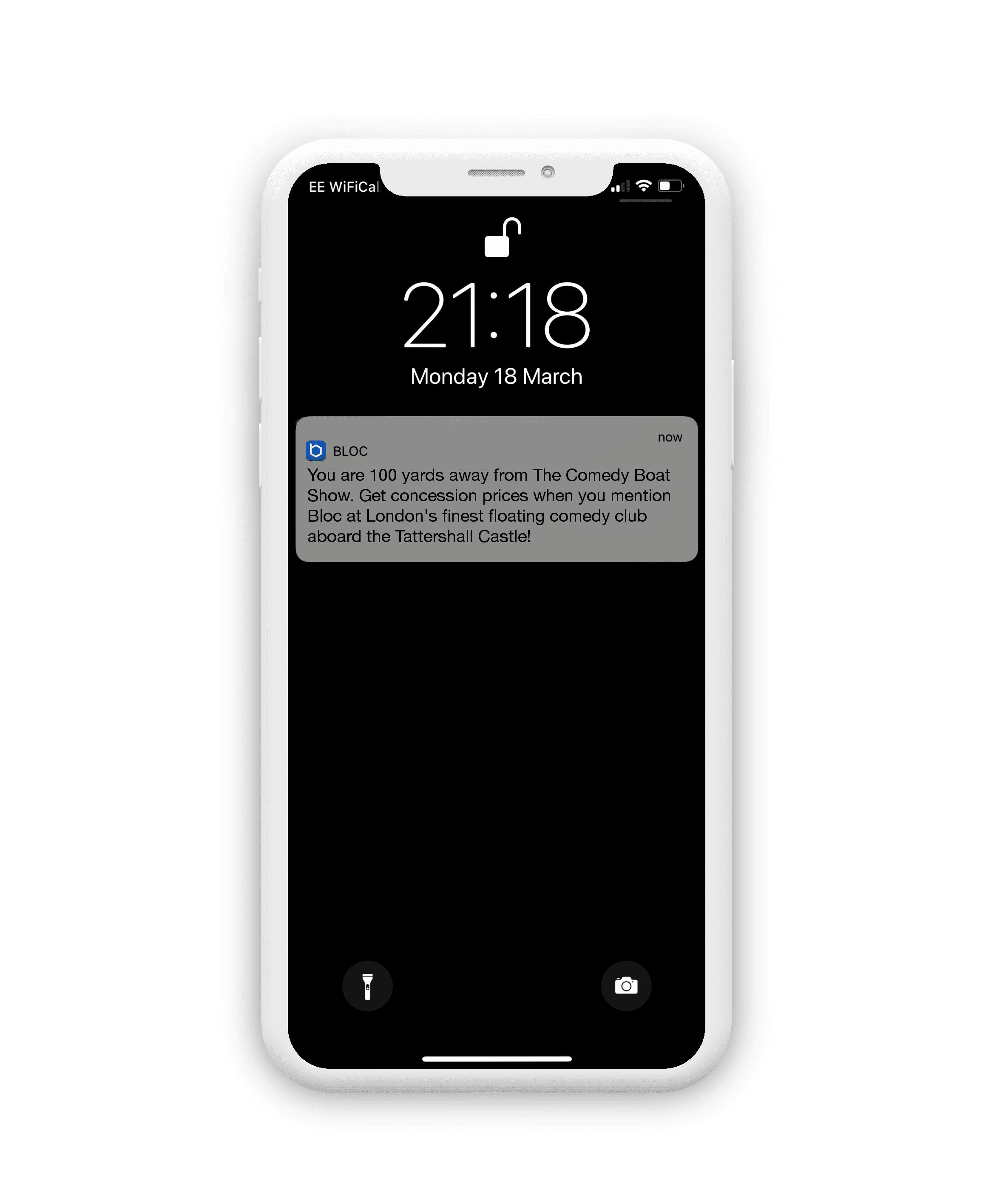 Users are notified that they get concession prices if they mention Bloc at the bar. A powerful hook for getting people to come aboard.

You can make a booking to the Boatshow Comedy Club on their website https://www.boatshowcomedy.co.uk and remember to check-in and you’ll receive 6 ⭐ instead of 3. 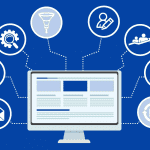 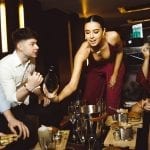