The Fellowship and Star Joins Bloc

Earlier this year Electric Star Pubs re-opened the Fellowship Inn in Bellingham under a new name, The Fellowship and Star. Rich in history it homes a pub, cinema, theatre, live music space and a cafe.

It’s a beautiful venue and Electric Star Pub’s £4m high-spec restoration has put this venue back on the map as one of the best pubs in the South of London. Bloc’s users are checking in and making full use of the venues many offerings. 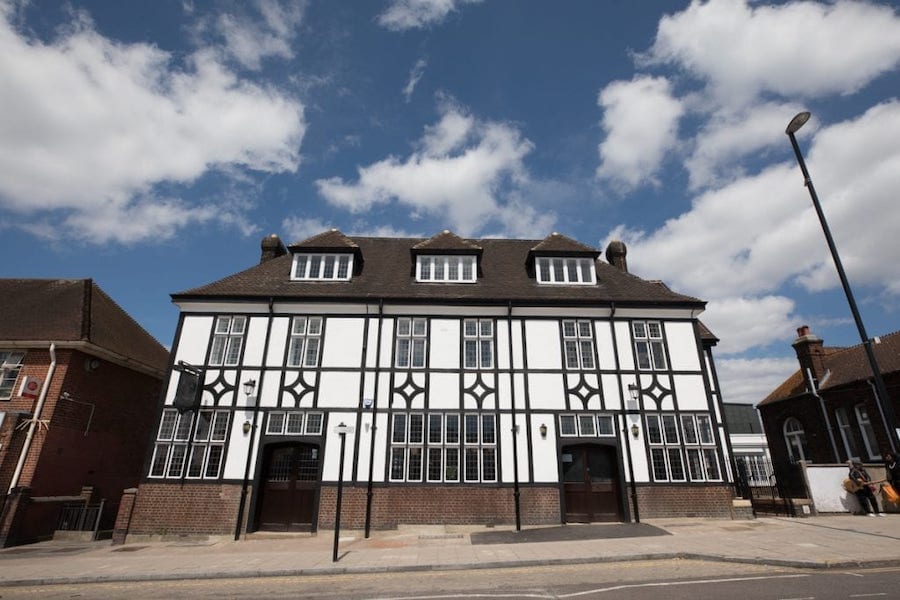 The Fellowship and Star – About The Venue

The Fellowship and Star’s residence is in a Grade II-listed building that had fallen into despair. The history dates back to the 1920s, when it was built, as it housed returning First World War veterans and their families.

Back when it was the Fellowship Inn it was the home of Sir Henry Cooper, the British boxing champion. He moved in to train for the biggest fight he’d ever have, a bout with Ali, Muhammad Ali. In 1963 Henry landed a left hook against Ali, referred to as ‘Enry’s Hammer’ and it was one of the only times Ali was ever knocked down. 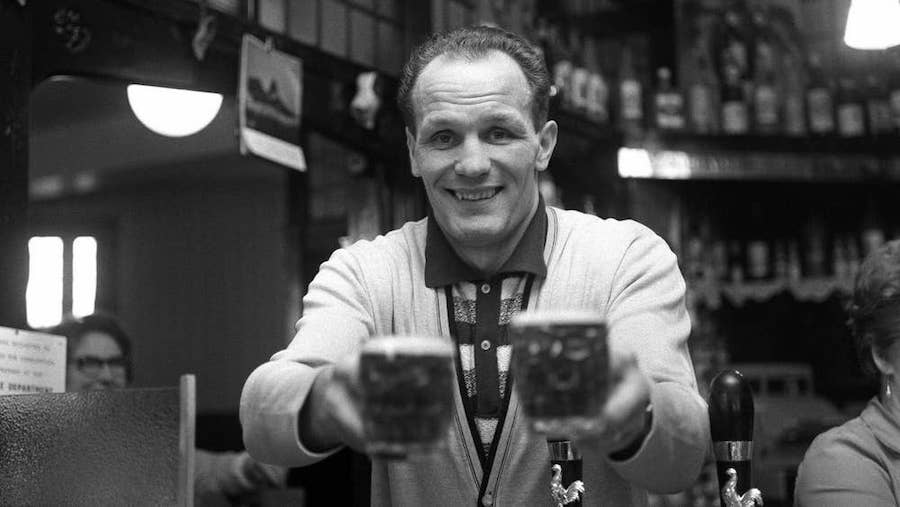 Electric Star Pubs have done an excellent job and the food and drink is on par with all their other venues. The Fellowship and Star is open everyday so you can check-in and receive 6 ⭐ when you attend.

How The Fellowship and Star Is Using Bloc

With any re-opening it’s important to get a good start with an influx of customers. The Fellowship and Star’s Bloc ad was live on the day it re-opened and Bloc has been helping get customers there ever since.

Their newsfeed ad emphasises the many offerings the venue has which differentiates it to the local competition. Having these offerings means the ad can be relevant to Bloc’s users at anytime of the day and whichever mood they might be in. Whether they fancy a drink, a quiet cinema night or a coffee in their cafe, The Fellowship and Star have them covered. 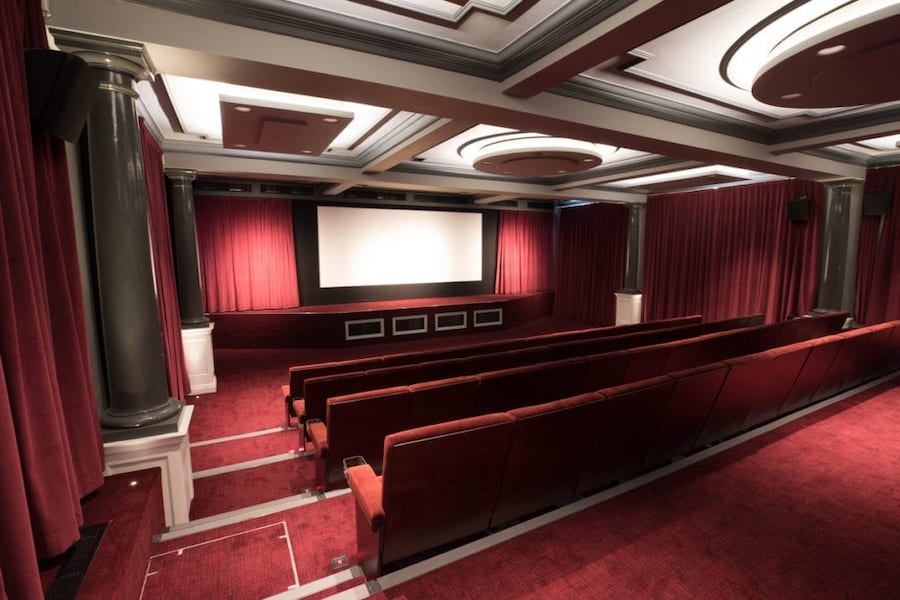 As well as these 3 placements, The Fellowship are also taking advantage of Bloc’s 100 yard notification. This is a notification that is pinged out to every user that comes within 100 yards of the venue. It’s perfectly timed local advertising that can persuade foot traffic and users in nearby venues to check out The Fellowship and Star. 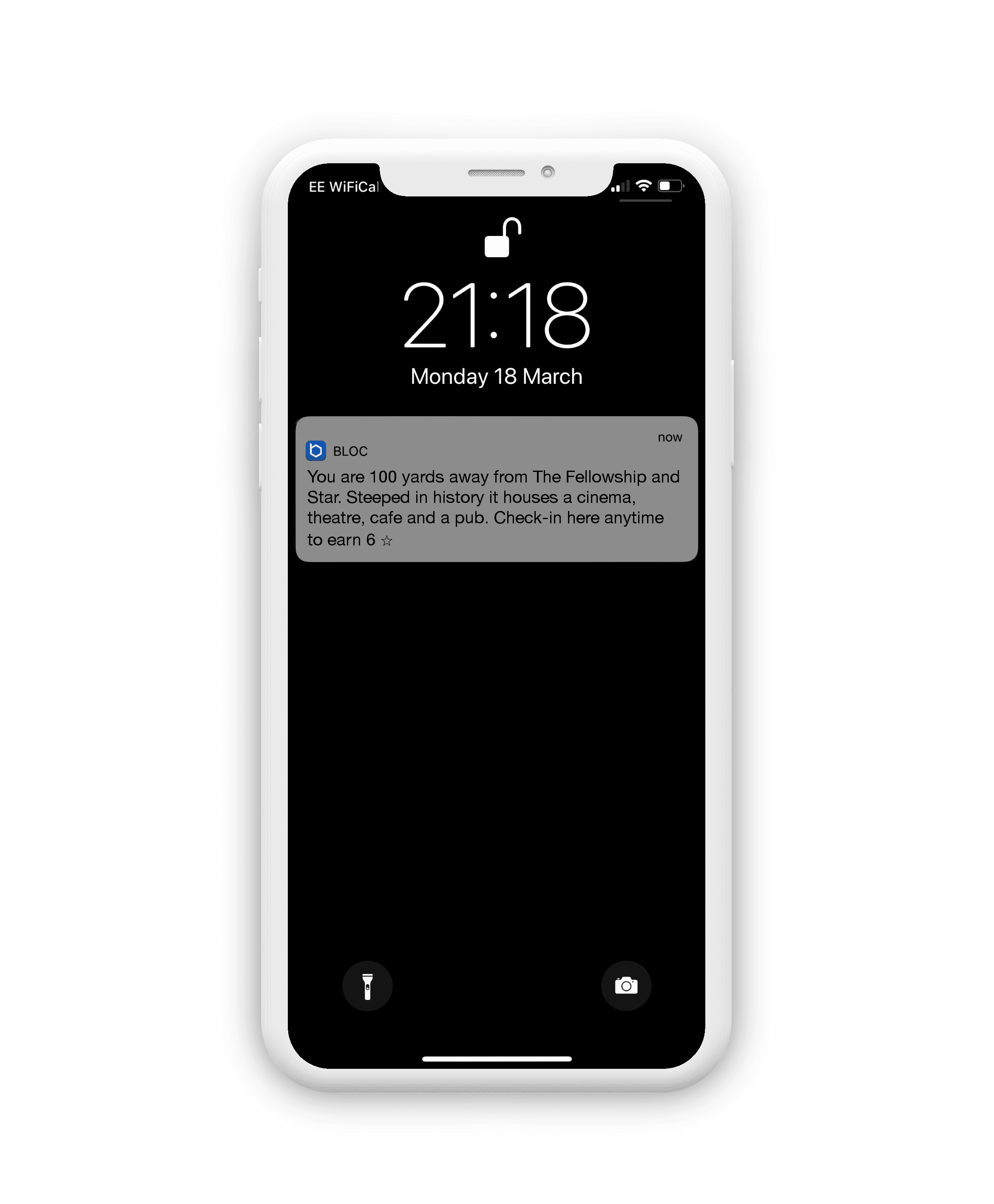 Bloc’s advertising is one the only pay-per-result advertising platforms that uses geo-location, so the venue only pays if Bloc brings them a customer that actually attends their venue.

You can learn more about The Fellowship and Star by visiting their website https://fellowshipandstar.co.uk or by checking out their Instagram @fellowshipstar.