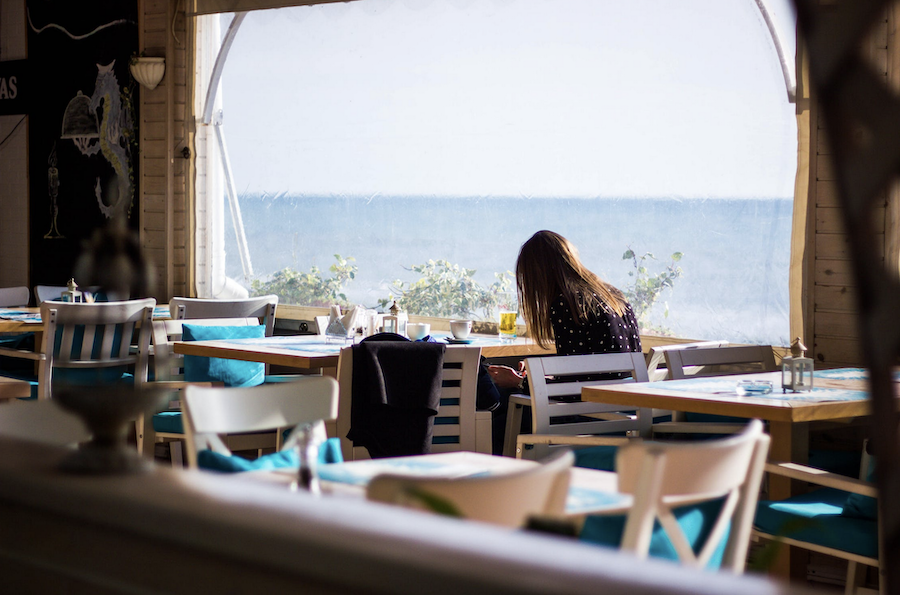 According to the latest Kepios data, there are 4.62 billion people globally on social media.

That’s a considerable chunk — 58.4% to be exact — of the total world population.

Assuming the same social media usage rate applies in your immediate geographic area, that’s more than half of the local population on social media.

That’s more than half of the potential customers for your restaurant.

“But, not every person in my locality is a target customer.” 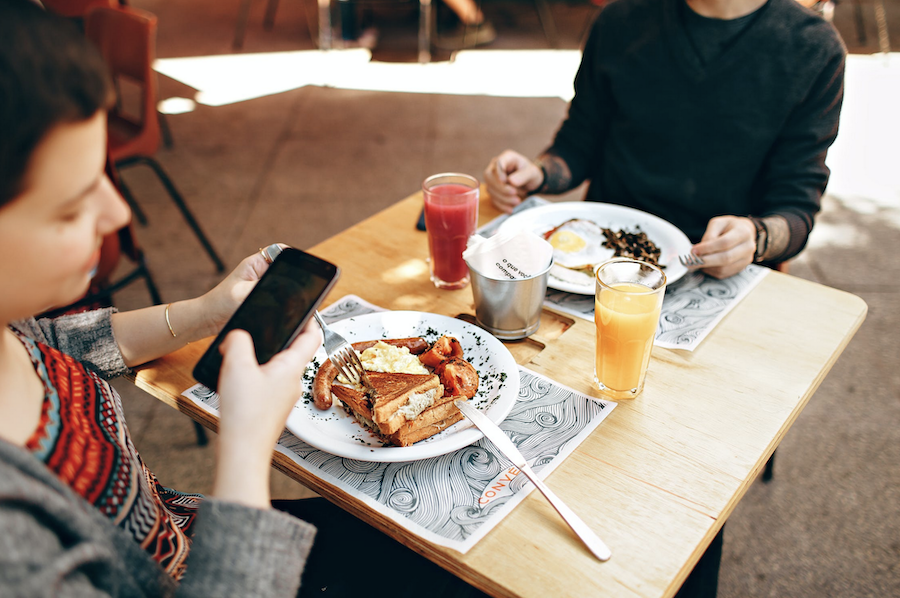 Even so, your target demographic is well represented on social media.

The chances are high that an overwhelming percentage of your target market is using social media.

Thus, the fact remains that your restaurant needs to be on social media.

To help you get started, here are a few restaurant social media marketing guidelines to remember.

1. Do build an engaged fan base
2. Do use square images
3. Don’t give away freebies indiscriminately
4. Don’t spam

1. Do build an engaged fan base

Traditional wisdom will tell you more fans or more followers is better. What might often get ignored is that you want more engaged fans and followers. 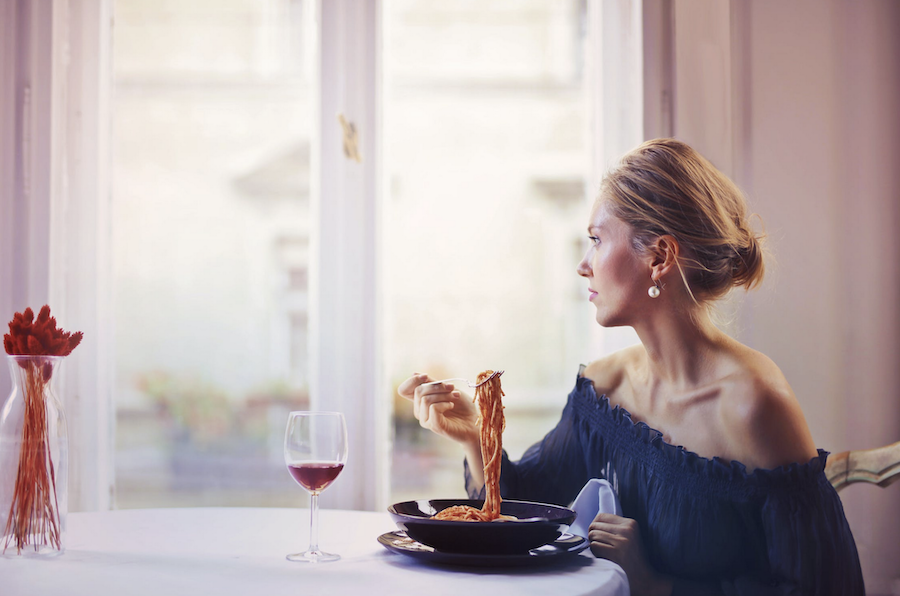 They seem impressive, but they won’t do much for your business if they are not interested in your brand.

Because only those who are interested and engaged are likely to become real-world customers and, ultimately, make an impact on your restaurant’s bottom line.

What does this mean to you? It means you build your fan or follower base carefully.

Do not ask friends and relatives to like your restaurant fan page unless they belong to your target customer demographic.

As a case in point, if you are a 2D café and your target demographic are people who love anime, then inviting your elderly relatives to like your café’s page on Facebook might just be adding so much dead weight to your fan base.

Your fan count will rise, but your engagement rate will suffer.

2. Do use square images

One popular song says, “a picture paints a thousand words,” and it is right.

There are so many things you can convey using one still image, especially in restaurants.

For instance, a single picture of your bestselling pizza posted on social media can trigger people’s nostalgia about that time they ate that particular pizza and leave them craving it, so they end up ordering your pizza.

When sharing photos on social media, especially Facebook and Instagram, go for portrait 1:1 images. In other words, use square rather than rectangular photos. Here’s why.

A lot of people access the internet on their mobile devices. 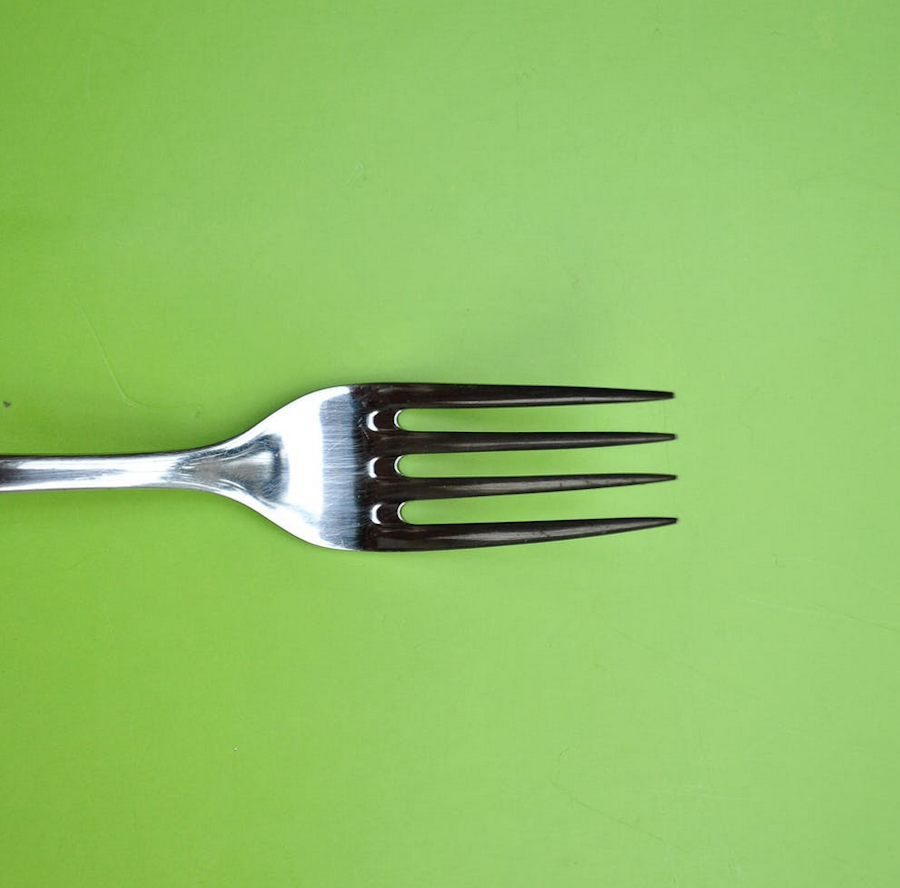 Kepios says 92.1 percent of people use their mobile devices to access the internet at least some of the time.

Therefore, square images appear larger and taller, and they are much more likely to catch the attention of social media users.

For this reason, square images on ads are also going to cost you less in cost per thousand impressions (CPM) and cost per action (CPA).

It will cost less to run an ad using a square image than a rectangular image.

AdEspresso ran an experiment to test this, and their results confirmed it.

They also found that square images also lead to much better conversion rates.

So, remember, when posting on your social media, use square images. Given a choice between a rectangle and a square image, choose the latter.

3. Don’t give away freebies indiscriminately

The mechanics went as follows.

Like the hotel’s Facebook page and tag at least three people in the comment section to get a raffle entry and a chance to win a free overnight stay.

The promo was an unqualified success in that the page garnered 10,000 new fans, all for the relatively low cost of an overnight stay — or was it?

In truth, the promo was ill-thought-out. The reason is related to tip number two above about carefully building a fan base. 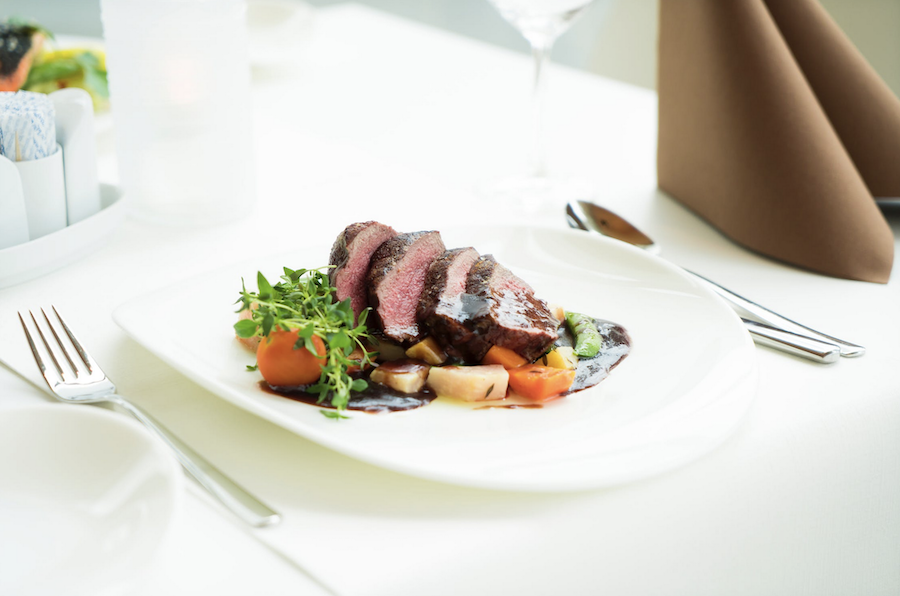 You see, running the contest grew the hotel’s fan base, but more importantly, it added fans who did not fit the hotel’s target customer demographic.

Because the prize was a no-strings-attached free overnight stay.

Therefore, people became fans because they could easily do so. In exchange, they got the chance to win an overnight stay.

However, after the contest ran its course, they became deadweight — unengaged, disinterested, and unlikely to become paying customers.

Unfortunately, when a fan base is unengaged and disinterested, advertising on social media becomes more expensive, too, so that’s another negative effect of indiscriminately giving away freebies.

Thus, tying freebies to minimum spending or giving away a considerable discount applicable to a future transaction is better than indiscriminate giveaways.

There’s this hotel restaurant that posts its offers on its Facebook page more than once: three times daily until the event takes place or the offer period ends.

When asked why they did it, the restaurant’s head of marketing said the powers that be insisted they do it for publicity.

They believed that the more frequently they post on their Facebook page, the more people will see it!

They ignored the fact that there were a woeful three likes every time they published their offer, which meant nobody was seeing their offer regardless of how many times they posted it.

You probably see offers from your seafood supplier on your newsfeed. When did you last visit your supplier’s page without first seeing their post on your feed? 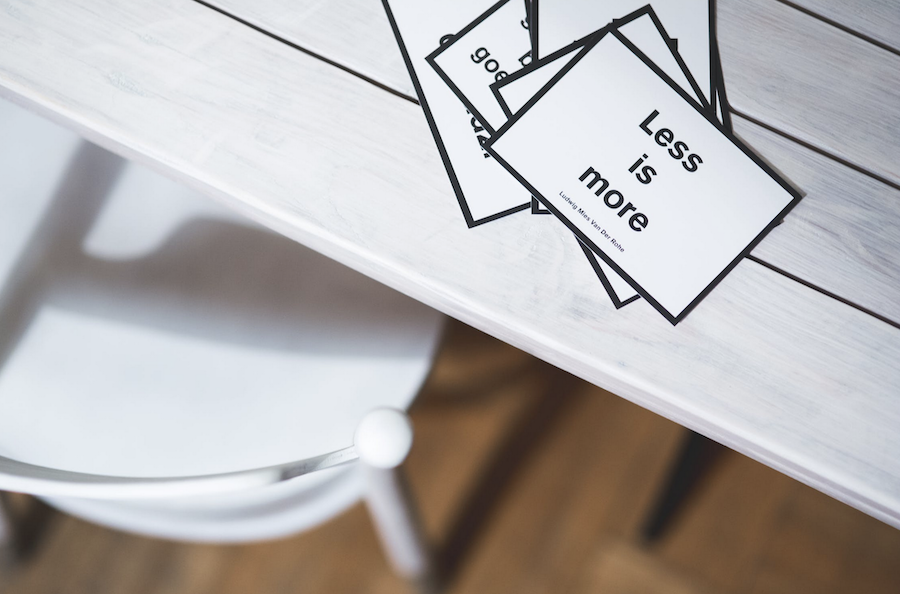 Likewise, people don’t usually go to a restaurant’s page to read their posts. They simply wait for those posts to appear on their feeds. If they see something they like, they will engage. But if you keep reposting, your fans and followers will get tired of seeing it.

Soon, no one will engage with your reposts— and that will be a signal to Facebook or whatever social media platform you’re using that your posts are irrelevant to your fans or followers.

Not only will your reposts be hidden from your fans’ and followers’ feeds. Your future posts will probably get the same treatment.

So, what do you do instead of publishing the same post again and again? Just advertise.

Use social media advertising to amplify your exposure, expand your reach, and drive engagement.

Over half of the world’s population is on social media.

It’s reasonable to assume that more than half of your local population is on it, too.

Restaurants, therefore, need to be on social media, but they must be wise and deliberate when they market on it. 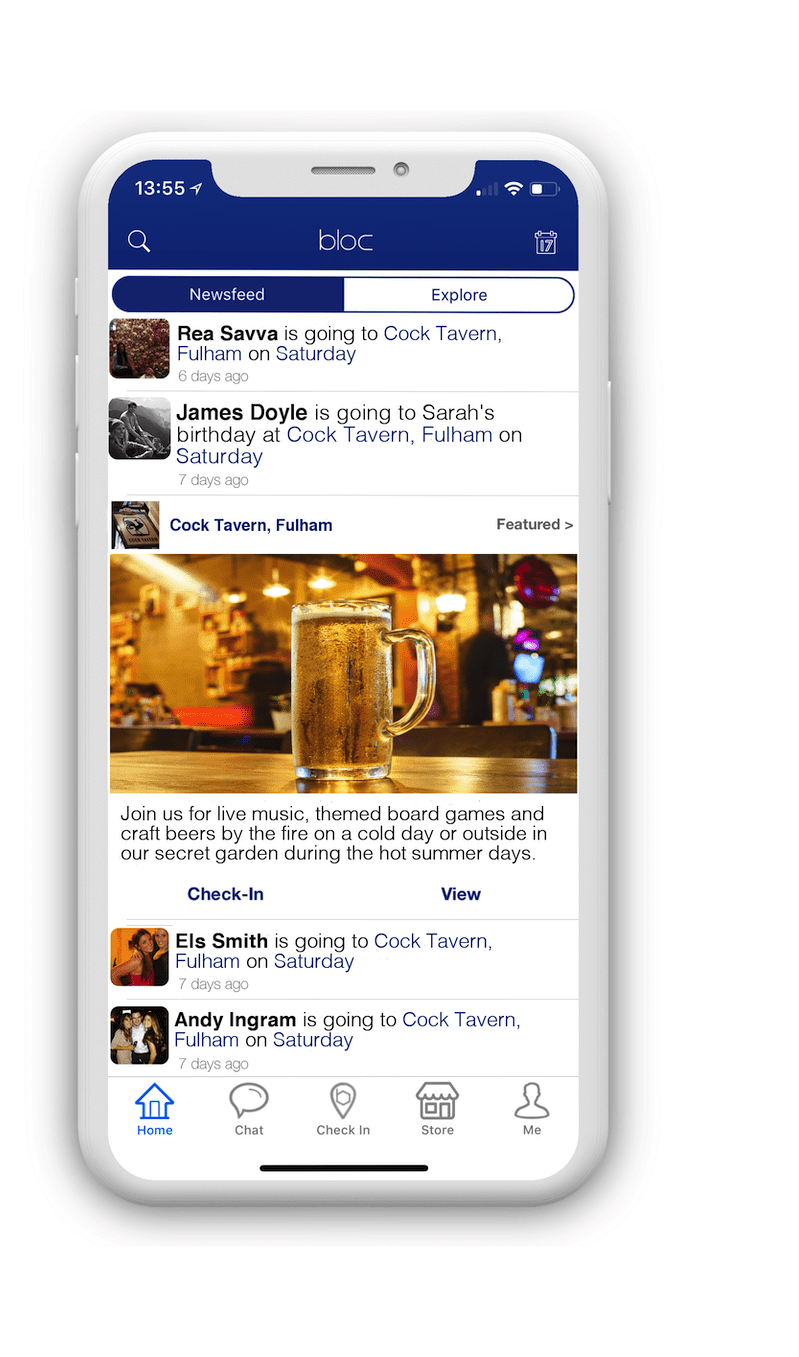 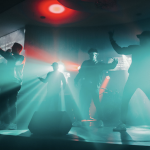 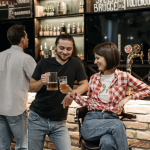